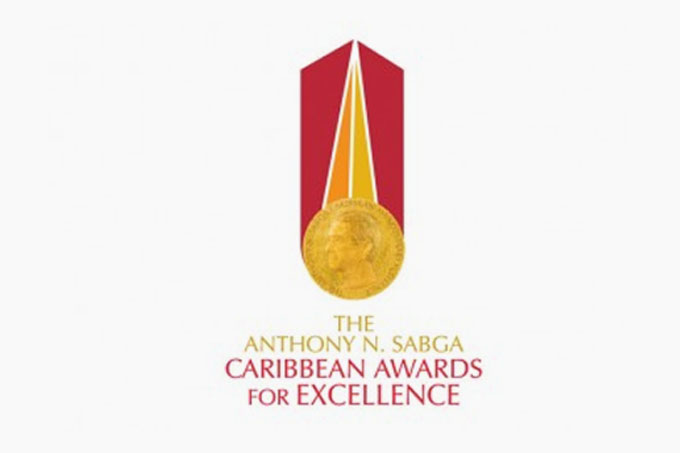 The ANSA McAL Foundation launched this Awards Programme in October 2005.

The Awards are made in three areas: Arts & Letters, Science & Technology, and Public & Civic Contributions. Up to 2010, they were made biennially, but in 2011 the Caribbean Awards for Excellence became an annual event. Since 2006, when the first laureates were named, four sets of laureates have been presented with prizes: in 2006, 2008, 2010, and 2011 in ceremonies at the Hilton, Trinidad. 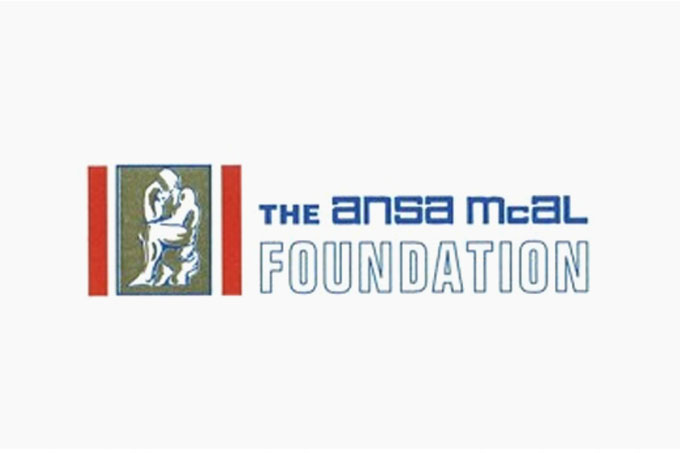 The ANSA McAL Group of Companies has a well known history of commitment to addressing a broad range of social needs in the community.